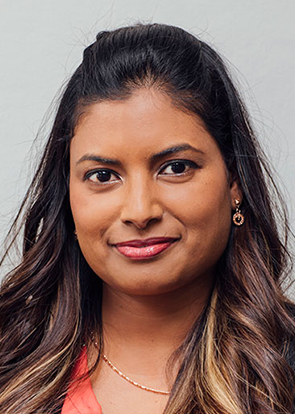 Kubashni completed her articles at PKF David Strachan and Tayler which later became known as PKF Durban. After completing her articles she remained with the audit department in a supervisory role for a year, before transferring to the tax department in 2010 where she was promoted to Partner in 2013.

Kubashni is a member of the National Tax Committee. She specialises in corporate restructures and dispute resolution with SARS. She also assists extensively with the production of the PKF tax booklet which is distributed nation wide.