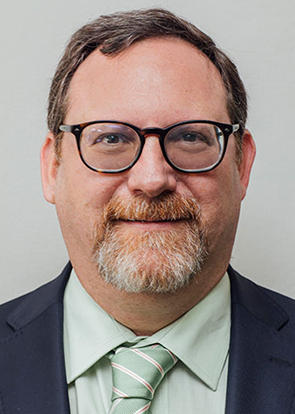 Paul completed his articles in 1993 at David Strachan & Tayler one of the firms which later became known as PKF Durban and now chairs the national tax committee.

Paul specialises in trusts and Dispute Resolution with SARS. He also heads up the tax department in the Durban firm. He is widely revered for his tax knowledge and each year produces the PKF tax booklet which is distributed nationwide.