Home News 2021 Termination of the tax residence of a company: shareholders beware

Termination of the tax residence of a company: shareholders beware 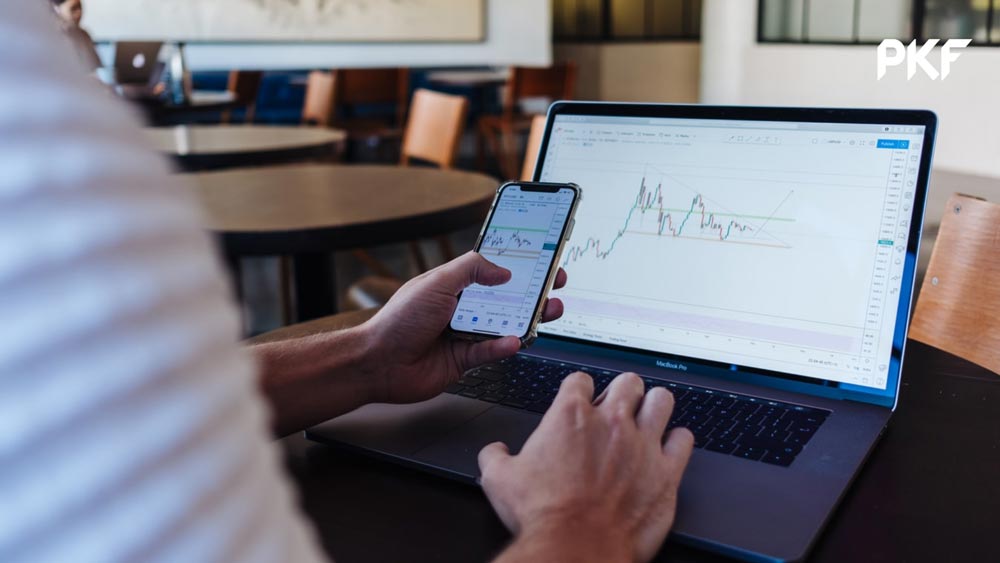 In terms of current legislation, when a company ("ExitCo") ceases to be a tax resident of South Africa, the following tax implications arise:

The above tax implications triggered by ExitCo would indirectly impact on the shareholders of ExitCo – as the value of their shares may decrease due to the potentially significant South African tax consequences which may arise.

Despite the above, National Treasury is concerned about the possible tax avoidance a South African shareholder of ExitCo may benefit from subsequent to the migration of such entity. This potential tax avoidance arises due to the operation of the so-called "participation exemption". In short, the participation exemption provides that, in certain circumstances, where a South tax resident shareholder of a foreign company disposes of such shares to a non-resident of South Africa, the South African tax resident shareholder may be exempt from capital gains tax provided the shareholder held at least 10% of Exitco’s shares. In the context of "ExitCo", National Treasury is concerned that the shareholder effectively avoids capital gains tax on the disposal of shares in ExitCo where such entity migrates offshore prior to the disposal of shares in such entity by the South African shareholder.

On the basis of the above, the Draft Taxation Laws Amendment Bill, 2020 proposes to amend the Income Tax Act No. 58 of 1962 so as to provide that, where a person holds shares in ExitCo and ExitCo ceases to be resident, such shareholder must be treated as having disposed of (and reacquire) each of his/her shares in ExitCo on the date immediately preceding the date upon which ExitCo ceases to be SA tax resident at market value.

PKF South Africa has made submissions to National Treasury inter alia indicating the undue negative impact which the above may have on shareholders of a South African company wishing to cease its South African tax residence. Hopefully, the proposals will be revised to, in the least, address the potentially drastic cash flow implications it could give rise to for shareholders.