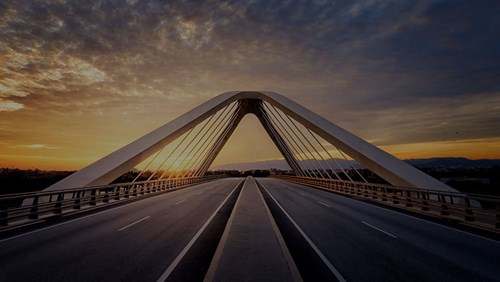 Minister Mboweni announced in the Budget Speech of 24 February 2021 that the corporate tax rate will be reduced from 28% to 27% for years of assessment starting on or after 1 April 2022. In some instances, this proposal was met with criticism on the basis that having regard to the current state of the economy, any reduction of tax rates should rather be focussed on the country as a whole and particularly the poor and needy – for example, a reduction of the VAT rate.