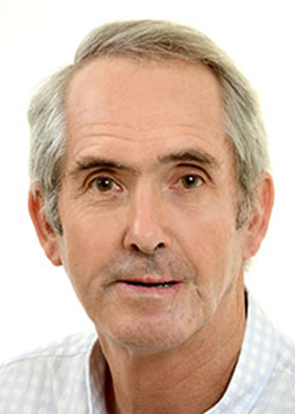 David graduated from the University of Port Elizabeth (now NMMU), in 1981 with a B Com Accounting degree. He obtained his CTA in 1983 and then passed his final qualifying exams in 1984.

According to David's aptitude test he would have been more suited in an artistic environment, but he decided to follow his own intuition and has never looked back!

David's interests include golf, hiking, cycling, running, swimming, surfing and he also completed the Ironman in 2006 and 2007.